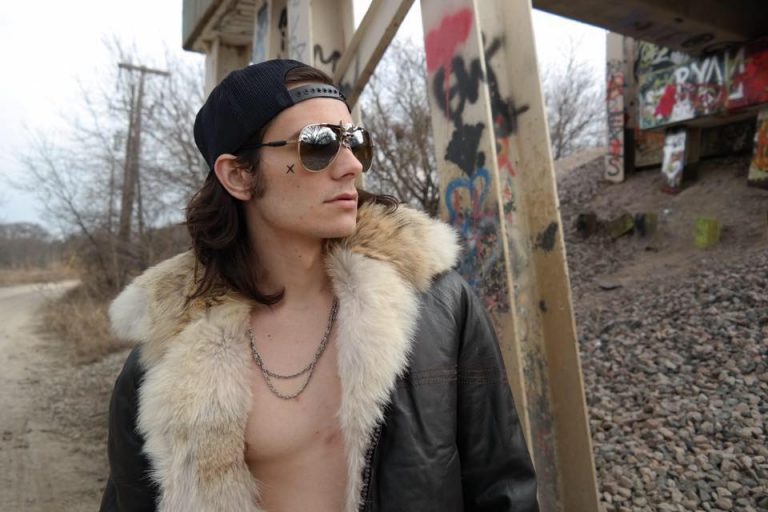 Skeeba is an up and coming Recording Artist, Singer, Songwriter, and Rapper.Skeeba is 27 and was raised in Oak Cliff, a sub-division of Dallas, Texas. His musical inspirations are Elvis Presley , James Brown , Sam Cooke , Beastie Boys , The Doors , and Led Zeppelin .Skeeba is bringing a new sound to music, blending Rock with Hip-Hop.Skeeba has performed at SXSW (south by south west), DALLAS HOUSE OF BLUES, and did a TOUR in 2017, and has done shows for his THOUSANDS OF FANS all across THE UNITED STATES until the PANDEMIC HIT IN 2020.Skeeba is signed to his own independent label “Certified Nation Records”. His new hit song Lose Control is on his AWARD WINNING Debut Album “Drifting Away”. Skeeba has been interviewed by MTV and was called “The King of Southern Hip-Hop”, Skeeba has also been INTERVIEWED AND HAS HAD ARTICLES WRITTEN ABOUT HIM AND HIS MUSIC on other MAJOR MUSIC BLOGS.